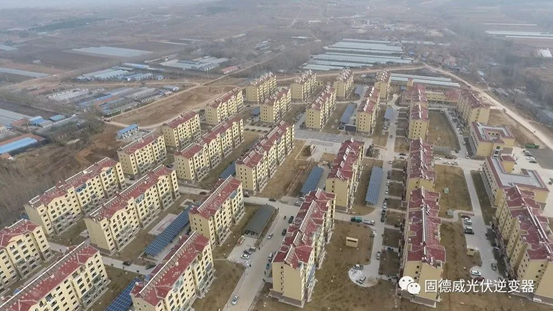 According to the project leader, the concept of building a green and clean community was an idea already acknowledged and affirmed by the local government. The Jiulonghu Garden PV carport will be used as a benchmark for Changle, and will continue to promote clean energy into the community and thousands of households as well.

The photovoltaic carport had undergone detailed planning before beginning the early stages of construction. "Combining photovoltaic power generation with community carports can save constructional costs of the carport, and the electricity generated by the photovoltaic system can also be directly integrated into the national grid as well, making it a win-win situation both economically and socially” the project leader had said.

Photovoltaic carports are a huge part of the daily life of residents, so ensuring long-term use was the main point of the project. The party in charge of the construction carefully selected raw materials of the highest quality, and had gone over the construction process meticulously. The frame of the structure is supported by safe and durable high-strength steel, and the roof is directly used with high-quality solar panels, combined with a patented waterproof structure design to prevent leakage. GoodWe was the inverter manufacturer selected for this project, and the company had to ensure the safe, efficient and long-lasting power generation of the power station. 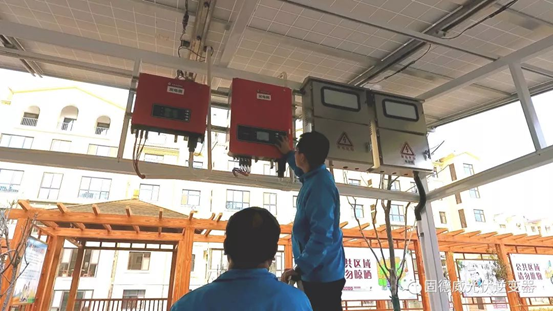 Photovoltaic inverters play a vital role throughout the project, not just to ensure power generation, but also to facilitate operations and provide maintenance after construction. The DT series and MT series from GoodWe were utilized for this project, being able to achieve 1.3 times DC overload, 1.1 times AC overload output, having access to more PV modules, reducing power station costs and ensuring effective power generation. GoodWe also provided the SEMS intelligent energy management system for the operations at the power station, as well as the service of the maintenance. The team manages each power station, monitors each inverter, knows the operation of the power station in real time, and timely checks the power station failure to ensure long-term high-yield system, all free of charge. 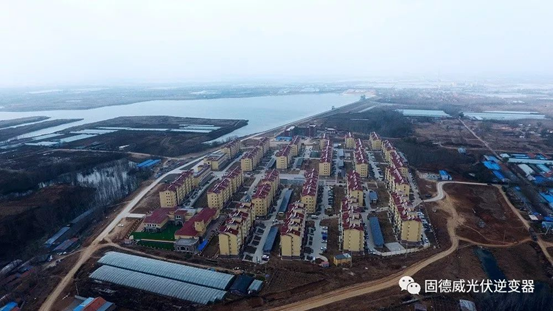 The Jiulonghu Garden PV carport has won widespread acclaim and has ignited the dream of clean energy for the 1,100 community residents. This may be just the beginning. As a PV inverter and solution supplier, GoodWe has been recognized by its customers, and its dream of clean energy gone a step further. Through the efforts of everyone, the world will become more clean and beautiful place.