GoodWe, the best protection against the rising electricity tariffs of Mexico. 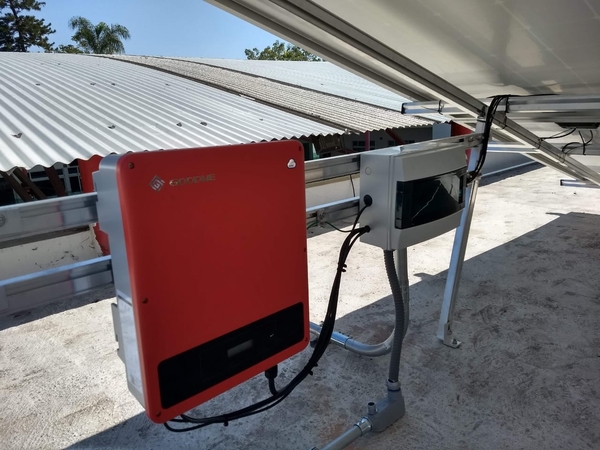 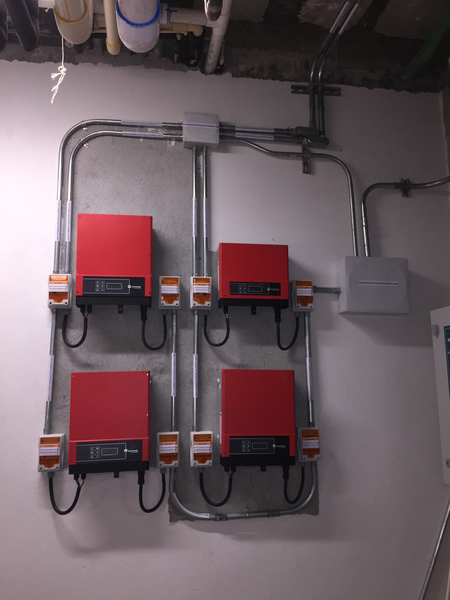 The state of Jalisco in Mexico has been home to technology industries and start-ups for many years. Perhaps due to the fact that it is located in a region of Mexico with the best solar irradiation, it has been the cradle of the solar industry in the country. Many Mexican heavy solar weights are located in Jalisco and it has been quite common for local businesses over the years the utilization of solar technologies. Something distinctive about projects of this size is that many owners have been opting to use residential inverters such as Goodwe’s NS and DNS, which are paired together to feed electricity to businesses such as small hotels, restaurants, gas stations and small factories. 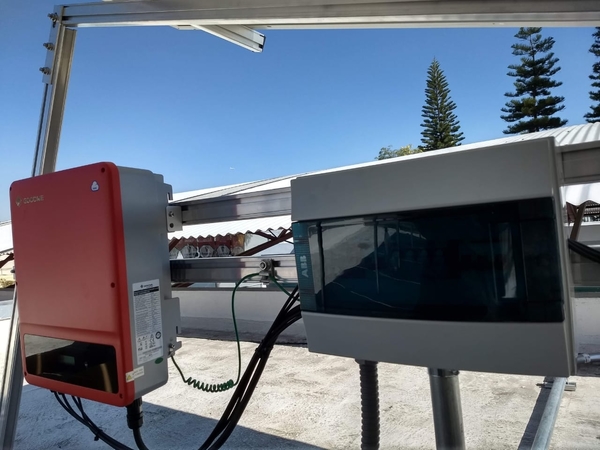 The good name of GoodWe in the Mexican market has been primarily shaped by these two inverters  (the NS and DNS) which have been in high demand because they are very user-friendly and deliver value for money. Market participants in Mexico indicate that these two inverters are very easy to install, not only because of their lightweight design but because the sets include everything needed to have them up and running in a very short period of time. Users also praise their great efficiency and productivity, which is above other more expensive options in the market. The outstanding oversizing features and the quiet operation is something that users also love about the GoodWe inverters. 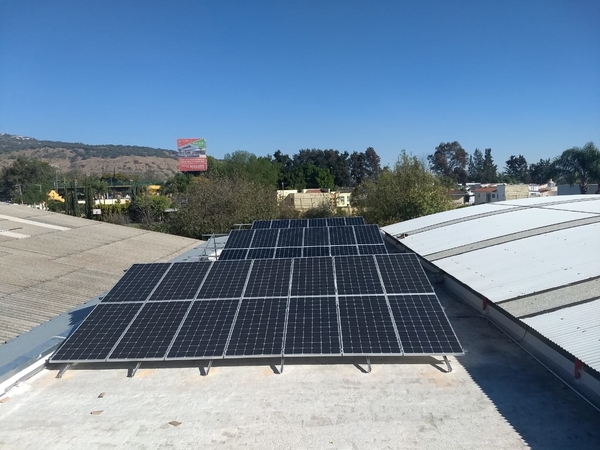 Last year the new administration of Mexico suspended solar long term auctions and although this has slowed the pace of growth of solar in the country for utility size projects, this cancellation has been seen in the country as a blessing for distributed generation. The solar boom in this sector, which encompasses both residential and C & I, has continued due to several reasons: electricity tariffs have continued to rise; the supply of natural gas has been affected by several issues and the manufacturing industry is desperate to find affordable and reliable alternative sources. If this was not enough, severe pollution in Mexico City has pushed the government to launch the Solar City project that aims to install 100 MW in the capital city. 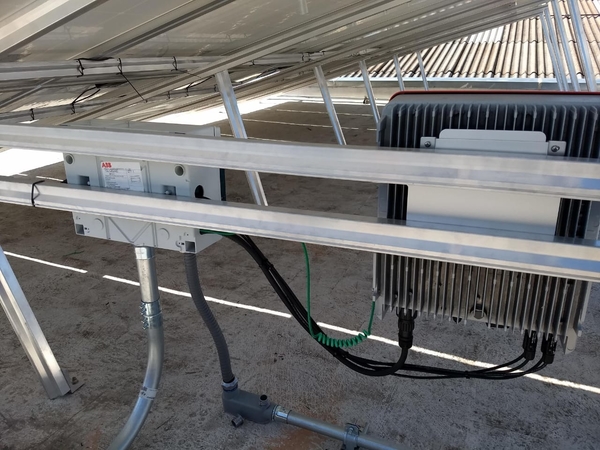 The expanding portfolio of GoodWe products has several technical advantages that can bring enormous benefit to the Mexican market. GoodWe’s second generation of C & I inverters stands out: enhanced efficiency and oversizing, compatibility with bifacial modules, string level monitoring and PLC communications are only some of the reasons behind the great reputation that GoodWe inverters enjoy in the international market. Also, for the residential sector, GoodWe has a new powerful and extremely portable inverter, the XS. This offer of new products will be on display at GoodWe’s booth at the upcoming Greenergy Exhibition in Mexico City in September. Stay tuned for more details.