GoodWe Showcase at the RE&EE Vietnam 2018 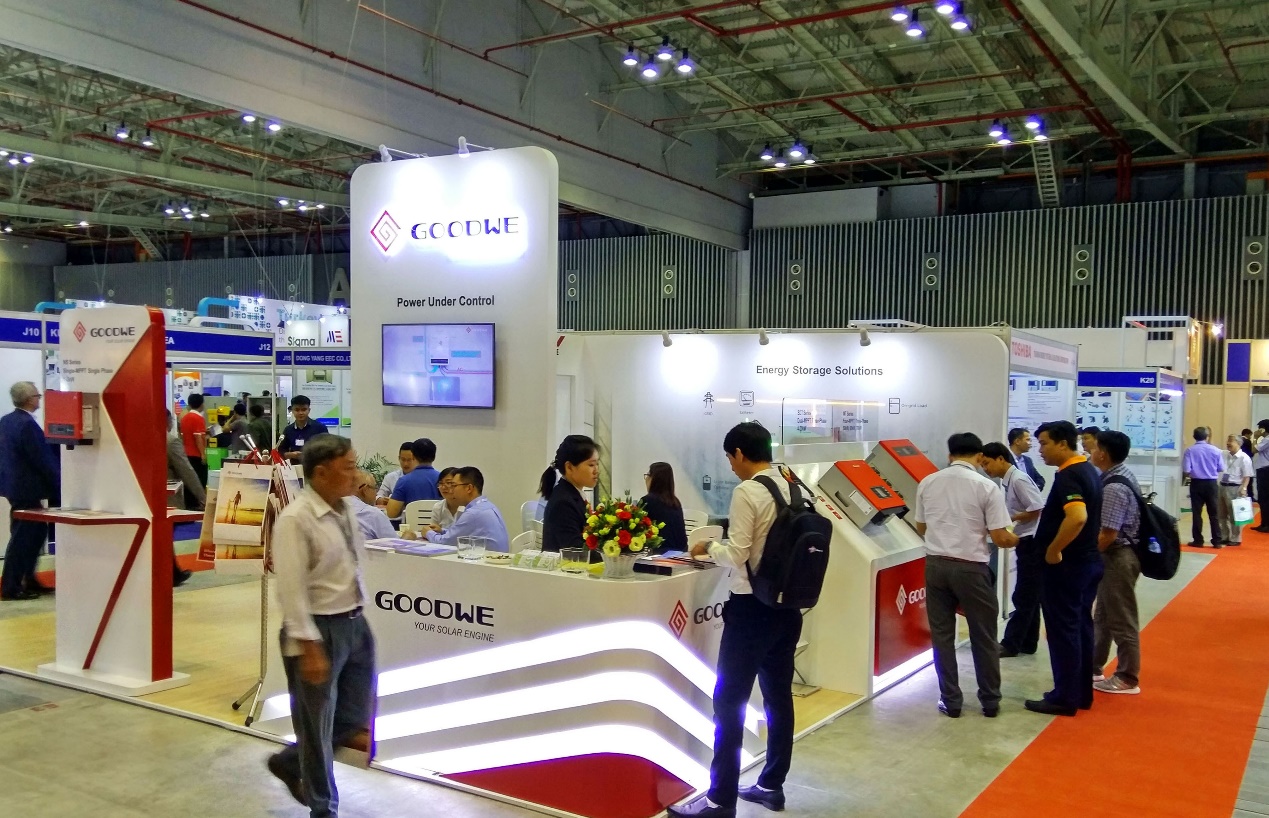 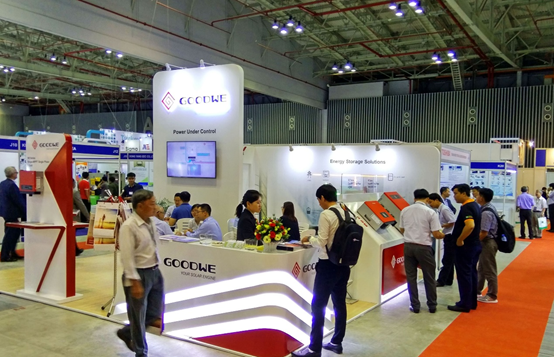 With expansion to the Southeast-Asian markets such as the Philippines and Thailand, the brand has acquired a good reputation in the region. Vietnam is an emerging solar market with energy demand in predicted to increase by more than ten percent each year in the next five years. Hopefully, GoodWe has had a steady following in the country over the years and been named as the best seller among various solar inverters. 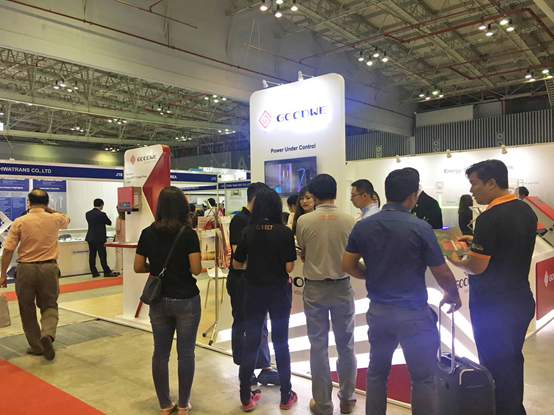 The event saw the return of some familiar products, including best-selling series such as the NS, DNS, SDT, MT and ES series covering residential, commercial and energy storage applications. The NS and DNS series are perfect match for eco-friendly residential installations thanks to their die-casting aluminium casing, compact size and light weight, while the SDT and MT series are ideally designed for small commercial and industrial projects. A robust, elegantly designed IP65 rated enclosure ensures the inverter is waterproof, allowing outdoor installation, with low maintenance needs and an enhanced lifespan.

Moreover, the residential energy storage solutions from GoodWe give customers control of their power, by giving them choice and flexibility over how they use the electricity grid. The GoodWe ES series bi-directional energy storage inverters can be used for both on-grid and off-grid PV systems.During the day, the PV array generates electricity which can cover loads, be fed into the grid or charge the battery. The stored power can be used during the night, even for inductive loads like air-conditioners or refrigerators, making it the perfect intelligent system for maximum energy flexibility. In addition, it features UPS function to inductive loads with an automatic switchover time of less than 10 milliseconds, providing off-grid independence and security when it is down or compromised. 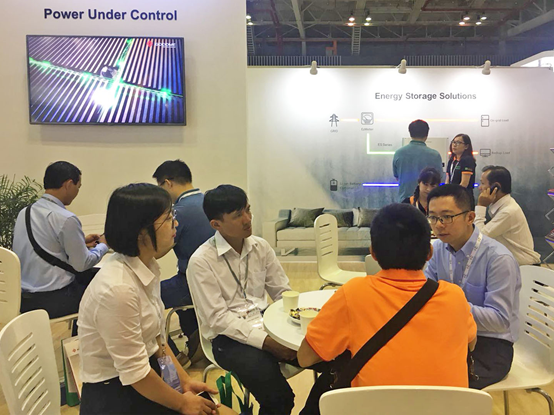 The RE&EE is proved to be a successful exhibition which attracted many professional visitors and facilitated GoodWe’ expanding its influence both in and outside of Vietnam.