GoodWe partners with Ledico to expand in Israel Market 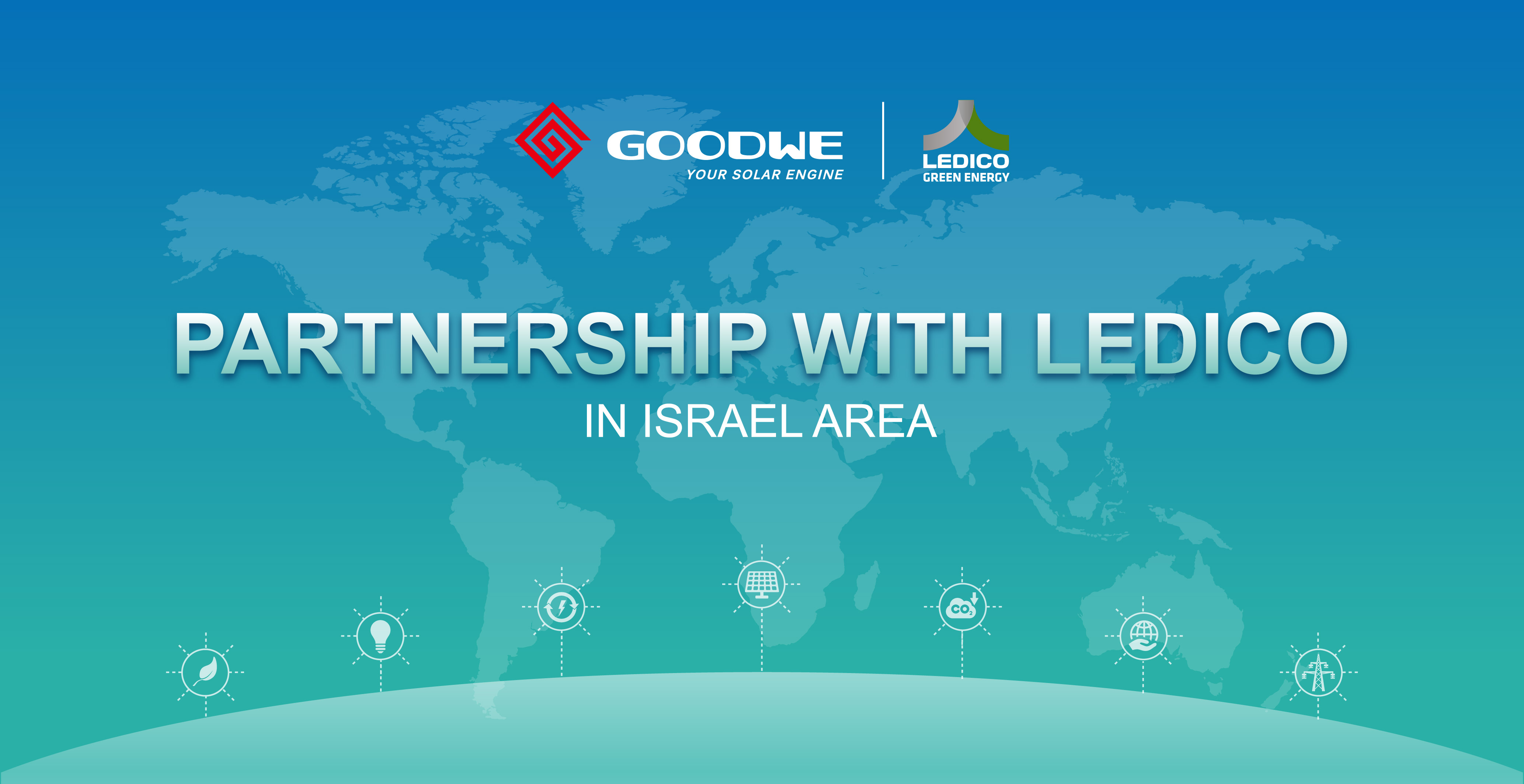 Founded in 1965, as the Israeli representative of the German company Bosch, Ledico Group operates in various industries including vehicles, power tools, industrial technologies, security systems, renewable energies and elevators. Since its inception, Ledico has worked according to the high standards of the Bosch Group and promoted high-quality technological products in the Israeli market. Ledico Green Energy has been a leading distributor in PV since 2009 when the market began in Israel. The company offers high quality products and services to developers, EPCs and O&M companies.

The strategic cooperation between GoodWe and Ledico will start from the C&Iand residential sectors, powered by GoodWe inverters SDT G2, MT and HT series ranging from 10kW to 100kW. The cooperative roadmap will lead to the utility market in the second stage with GoodWe HT 1500V inverter. With Ledico’s industry strength and influence and GoodWe’s high-quality and technological innovation, both companies contribute to the 2050 Carbon Neutrality targets set by Israel.

With installations in more than 100 countries, GoodWe has more than 2000 employees in 15 different countries and was ranked as one of the top 10 solar inverter manufacturers in the world in 2019 by Bloomberg, IHS & Wood Mackenzie. As a stable, bankable company, GoodWe has built its reputation as a business through sustained growth in all markets in which it operates. A prudent, step-by-step approach of strategic growth and consolidation provides longevity, profitable growth and increased market share; a business model that has also been adopted by some of the world's leading renewable energy companies.

"Israel will be the key market for GoodWe to expand the business in markets in the MENA region.

We are proud to supply our high-quality inverters to the leading Israeli company Ledico and thus further advance the energy transition” said Ron Shen, VP International Sales & Services at GoodWe.

"After evaluating several manufacturers, we are confident Goodwe is a strong company with high quality inverters. Ledico is proud to represent Goodwe in Israel and happy to expand our offering to in the PV market”, said Sari Nir, MD of Ledico Energy Division.