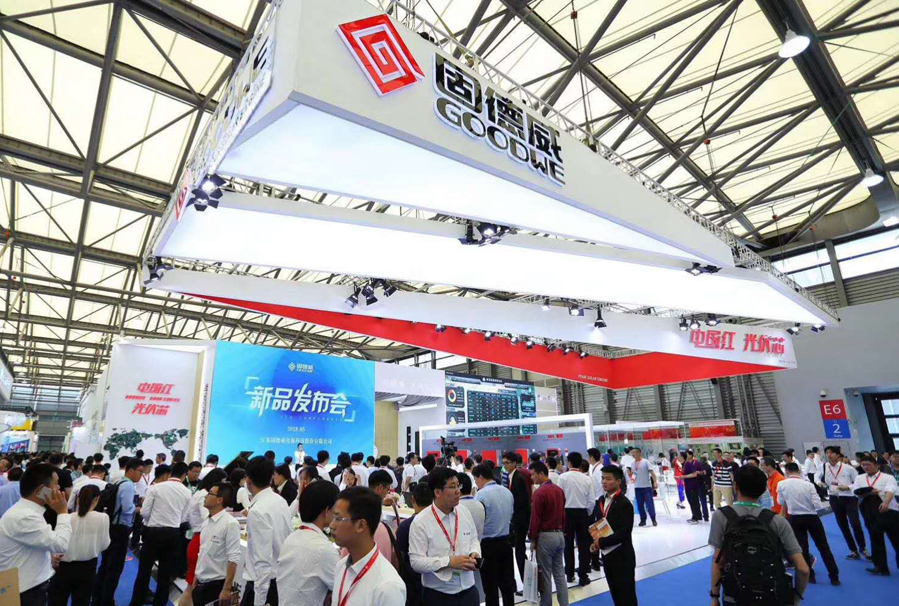 This year GoodWe is showcasing many innovative products and the Smart Energy Management System (SEMS) which are the fruits of eight years of intense and steady development. GoodWe ranks among the global top 10 PV inverter brands (IHS ranking), refreshing the industry influence in all directions. GoodWe has spent a lot of time in designing its stand at SNEC with a focused theme on future innovation and technologies, as can be observed at the future home energy experience space which attracted many visitors on its debut. With nearly 500 square meters of display space, GoodWe's booth is one of the stars at the show. 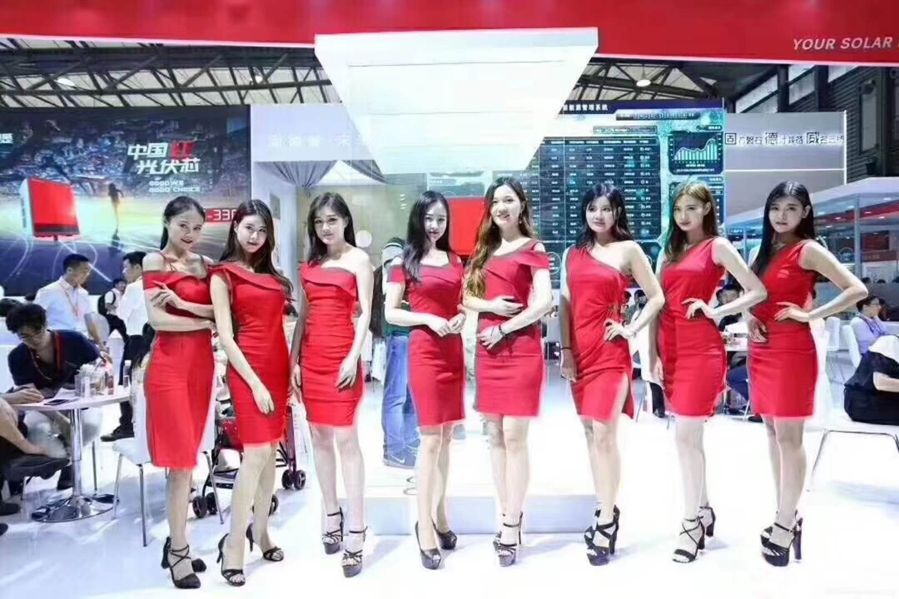 At 10 am, the highly anticipated launch of new products attracted the attention of the mass media and the photovoltaic industry. GoodWe's R&D strength is obvious to the industry with more than 200 R&D staffs and continuous investment. At the SNEC exhibition, GoodWe has released more than 10 new products including single and three phase on-grid and energy storage inverters, the smart energy management system and other supporting products. Among the new products, the dazzling Red Dot Award winner DHS series inverter has grabbed the attention of many visitors for its beautiful aesthetics and user friendly design with a touch screen display. Compatible with double glass bifacial modules, the DHS Series can reach a highest efficiency of up to 98.6%. 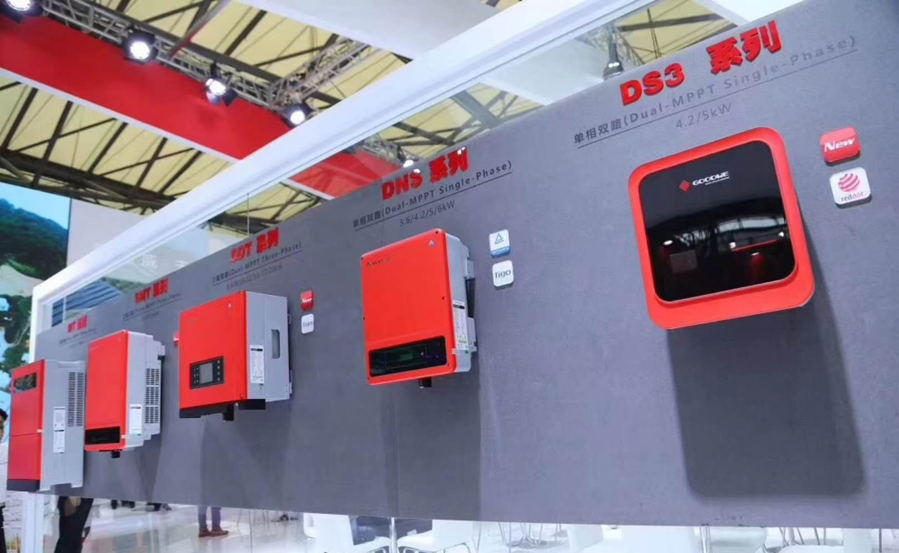 GoodWe has always regarded quality as the lifeline of the company and resolutely resisted the low-price competition of "shoddy products". In order to educate visitors on how to distinguish quality components, GoodWe has dismantled the real machine to see the real "core" and declare war on cutting corners. From the teardown screen, it can be seen that parts, fans, capacitors, sensors, CPUs and other components of GoodWe PV inverters are supplied by international brands, which has greatly improved the stability and longevity of products and systems. In addition, on the basis of the security protection function stipulated by the safety regulations, the CPU redundancy protection and relay redundancy protection have been increased. 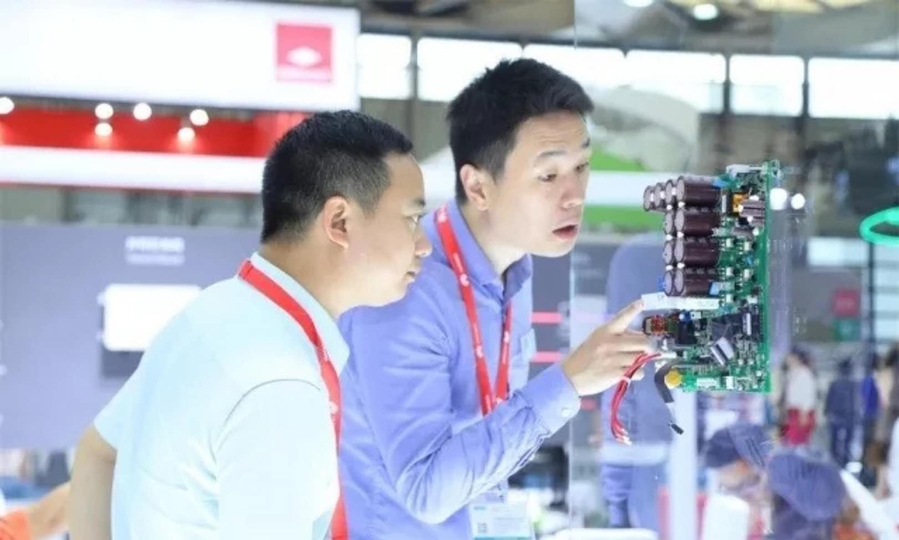 At SNEC, GoodWe has also received the TÜV Rheinland All Quality Matters Award for its innovative SBP series inverter, which passed the stringent tests of TÜV Rheinland and proved once again GoodWe's leadership and innovation in the energy storage market. The ability and the pursuit of safer and more efficient products will push the development of household photovoltaics to a new era. 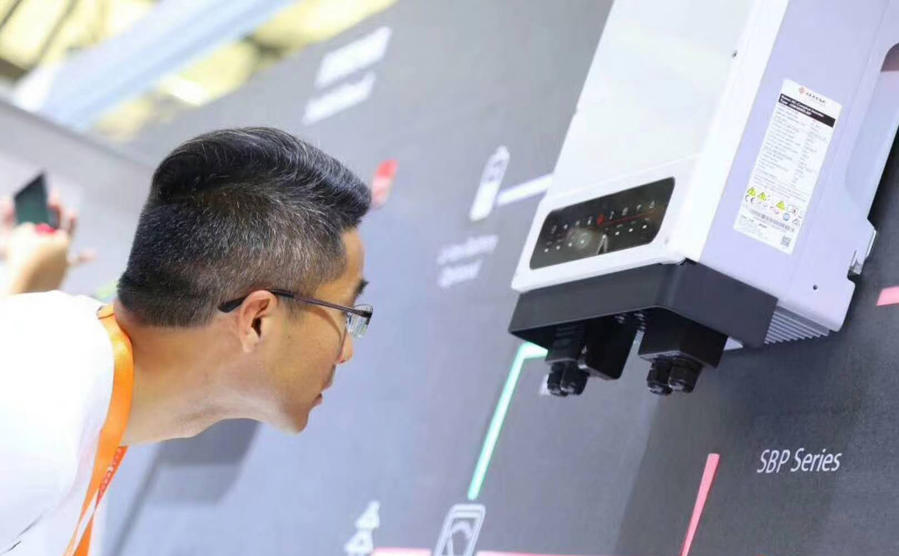 GoodWe Smart Energy Management System is a free-to-use dedicated power station operation and maintenance platform which is especially suitable for the management and maintenance of distributed photovoltaic power plants. It features a map display, hierarchical statistics, multi-terminal support and other functions to maximize performance and accelerate ROI.

GoodWe PV inverters are installed in more than 100 countries and regions around the world. With an average monthly sales volume of 30,000 pieces in 2017, GoodWe solar inverters have been largely used in residential, commercial rooftops, industrial and utility scale systems, ranging from 1 to 80 kW. GoodWe inverters offer reliable operation and excellent performance and are well recognized by customers worldwide.