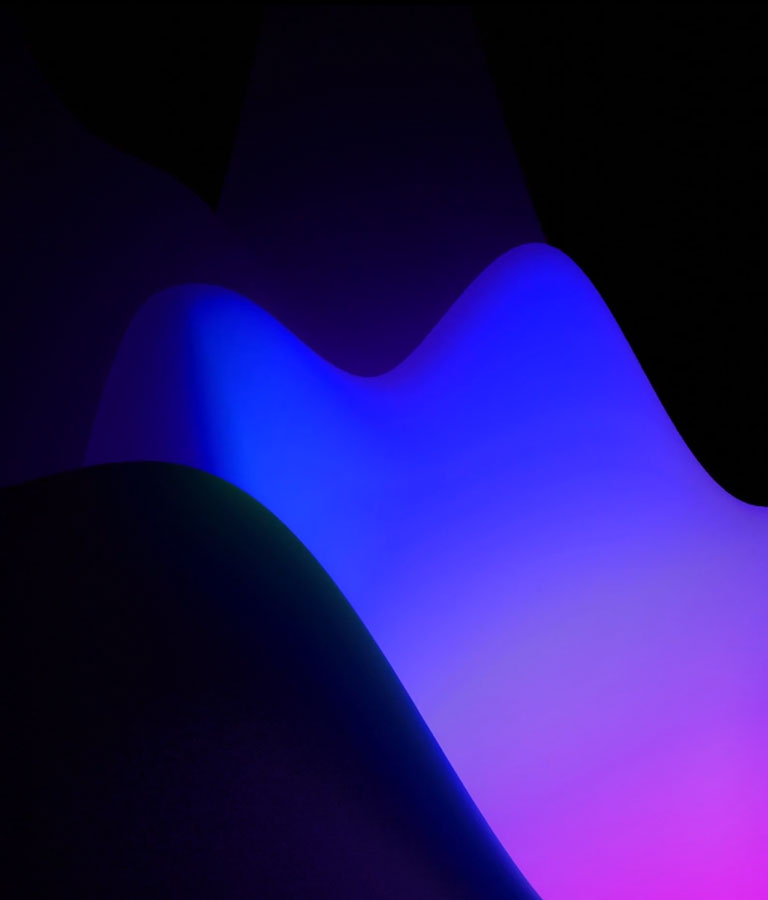 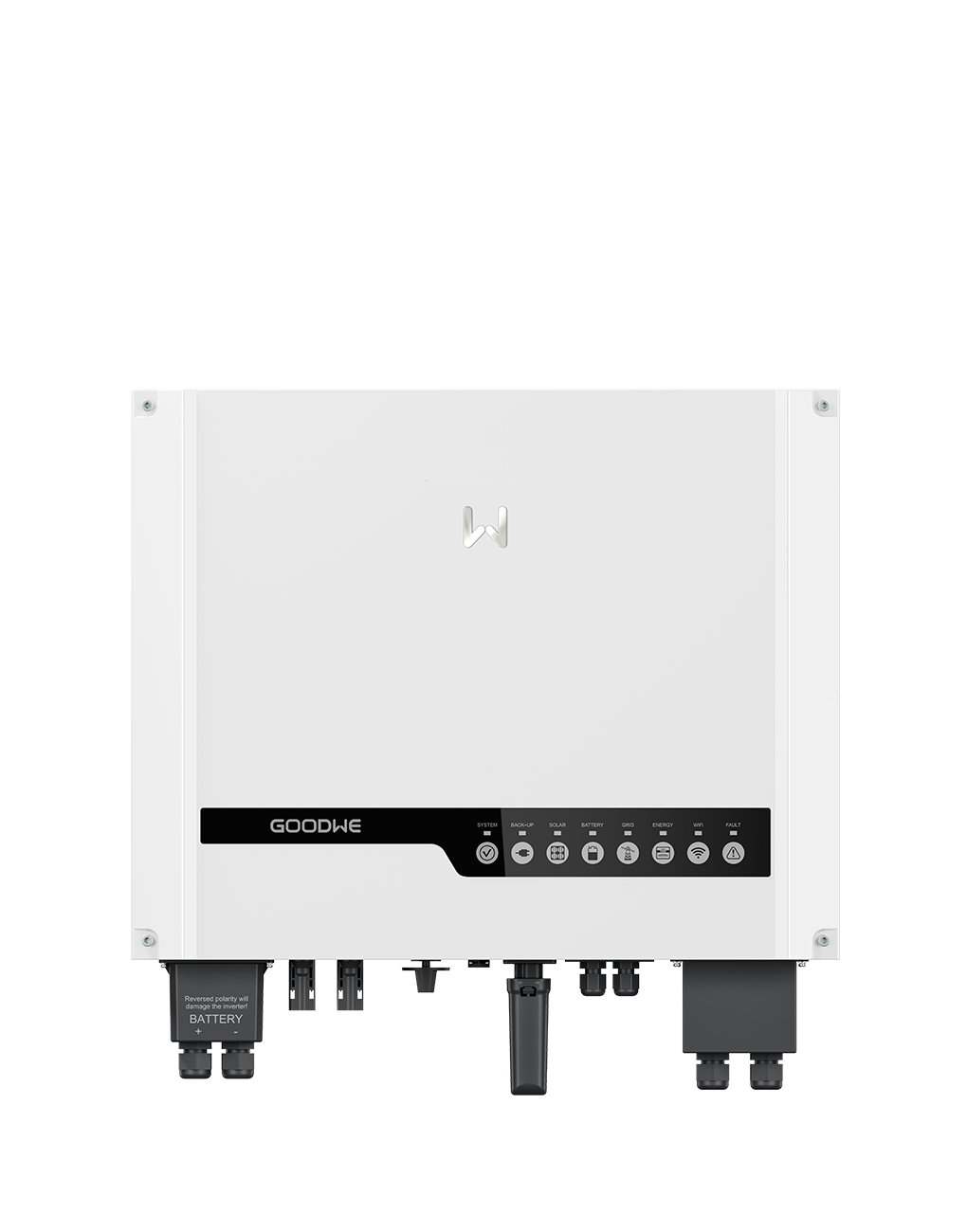 The GoodWe ES series bi-directional energy storage inverter can be used for both on-grid and off-grid PV systems, with the ability to control the flow of energy intelligently. During the day, the PV array generates electricity which can be provided either to the loads, fed into the grid or charge the battery, depending on the economics and set-up. The electricity stored can be released when the loads require it during the night, including inductive loads such as air conditioners or refrigerators. Additionally, the power grid can also charge storage devices via the inverter. An all-round intelligent system for maximum energy flexibility. 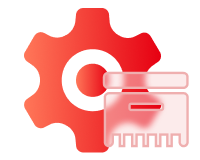 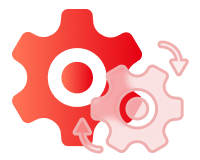 Up to 100A max. charging/discharging current 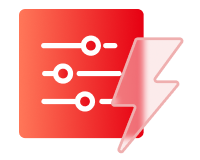 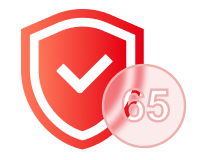 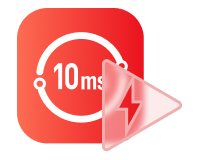 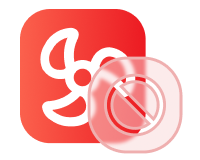 With up to 100A maximum charging/discharging current, GoodWe ES series can charge batteries with 4.6 kW power at once. 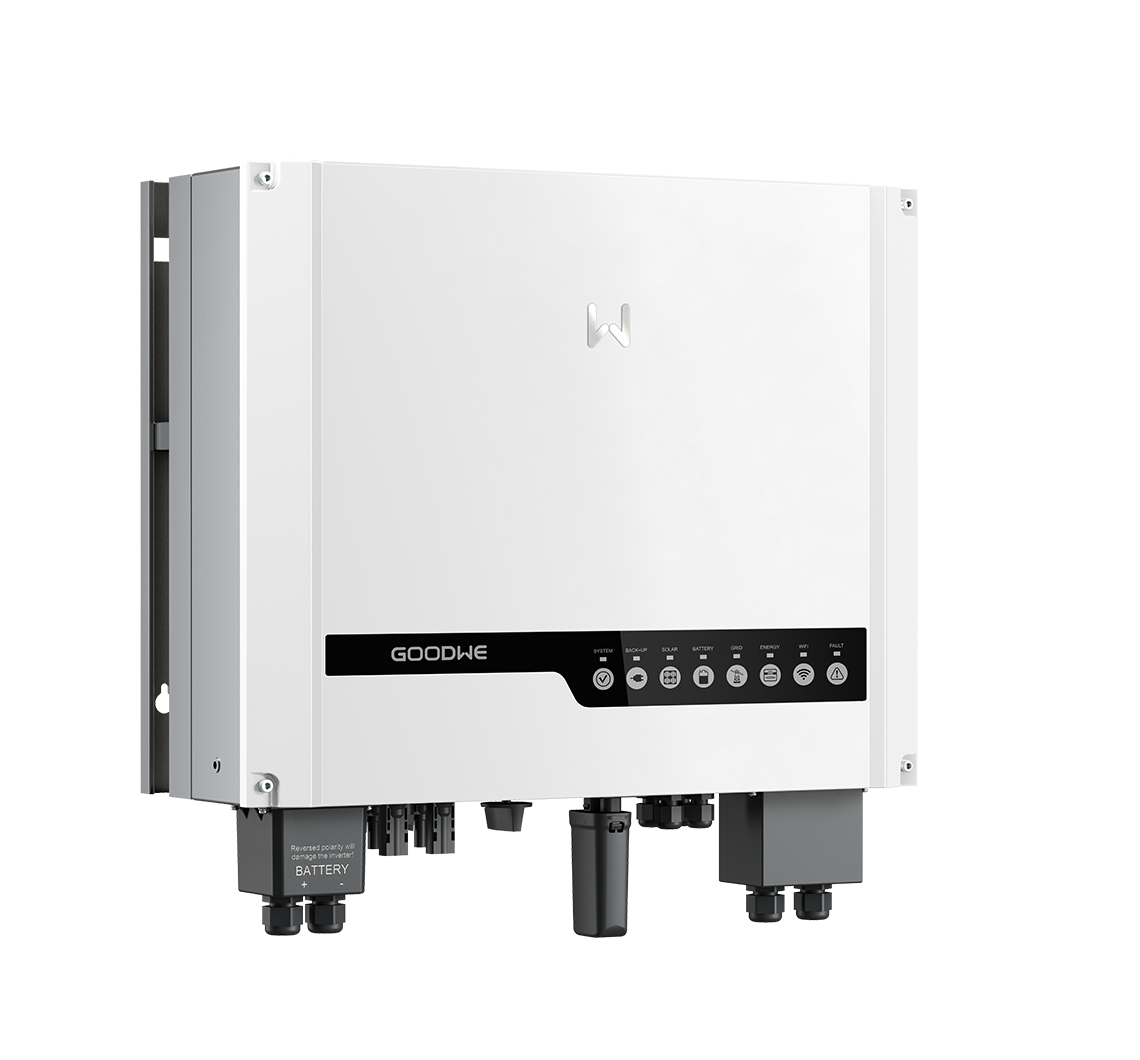 GoodWe ES Series is equipped with IP65 protection level, which allows both indoor and outdoor installation. 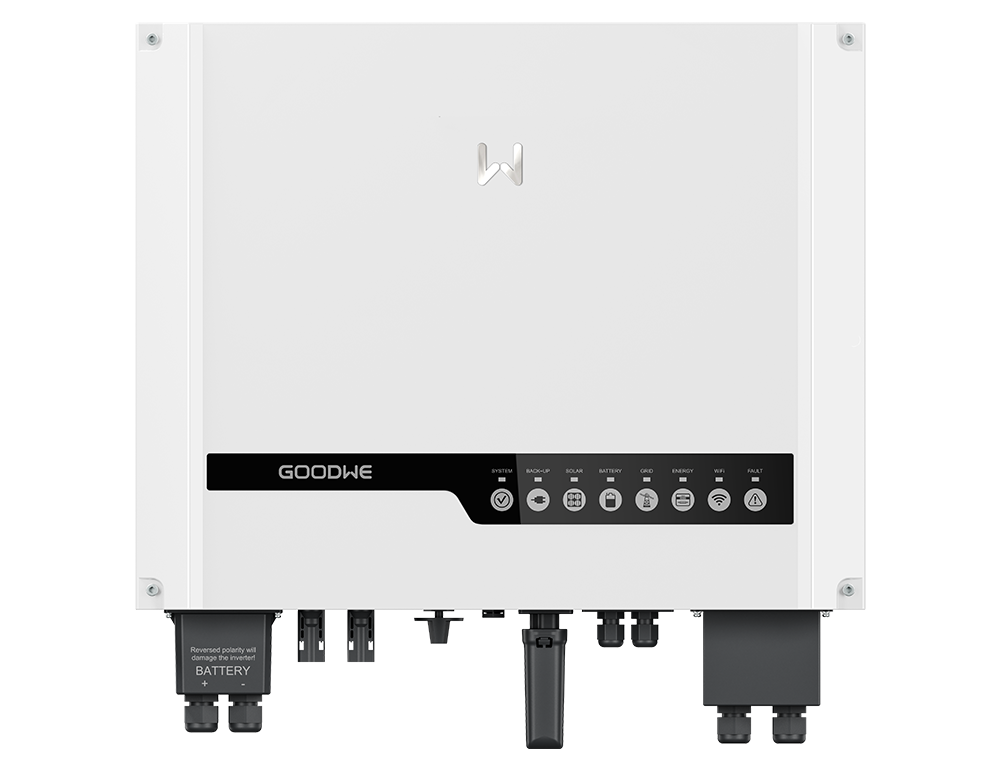 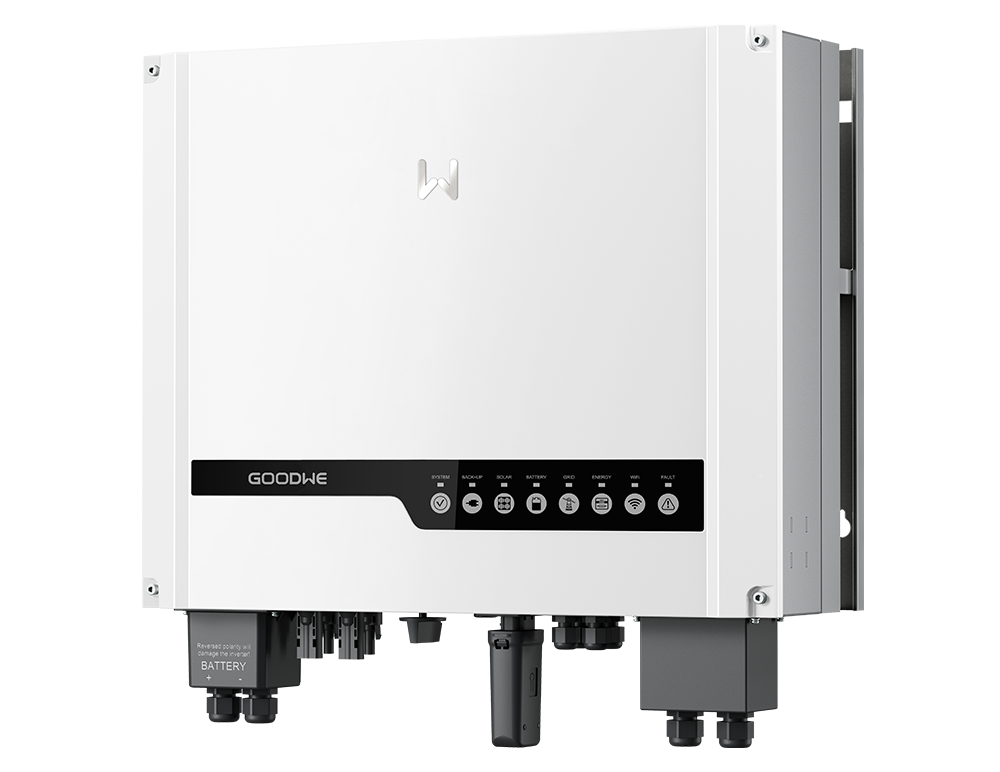 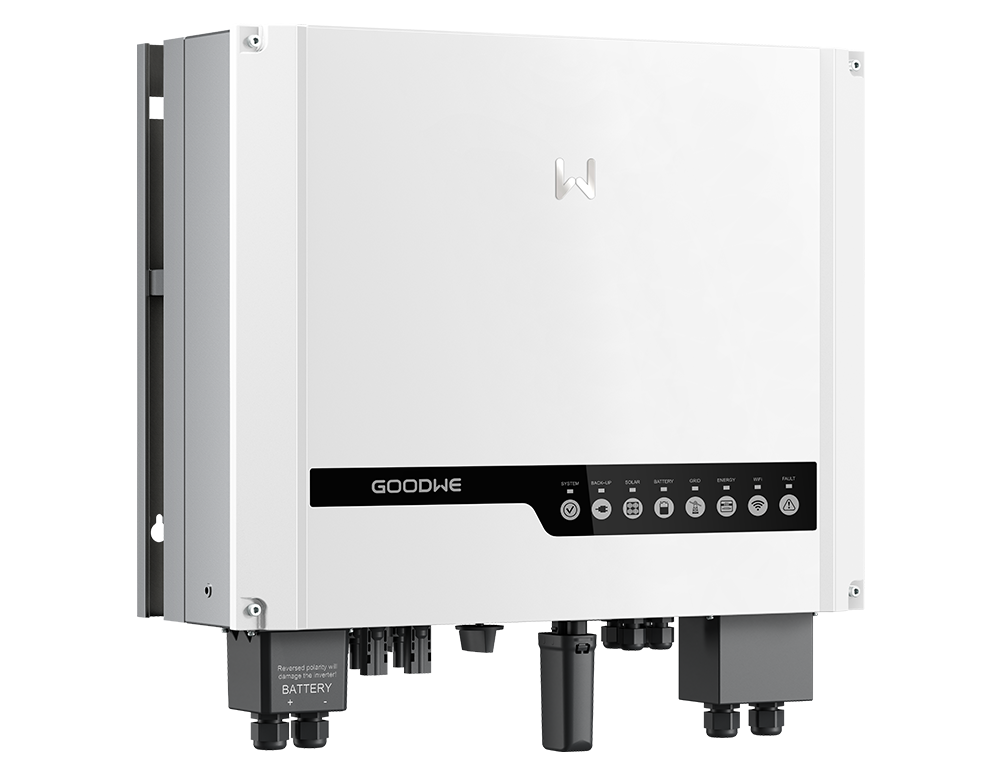 Max. Input Current per MPPT (A)

Max. Input Current per MPPT (A) 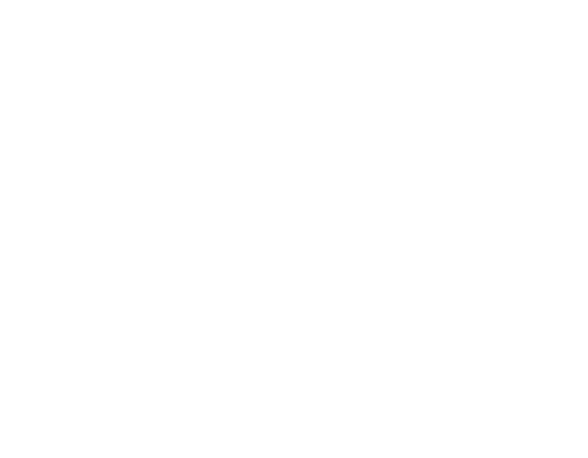 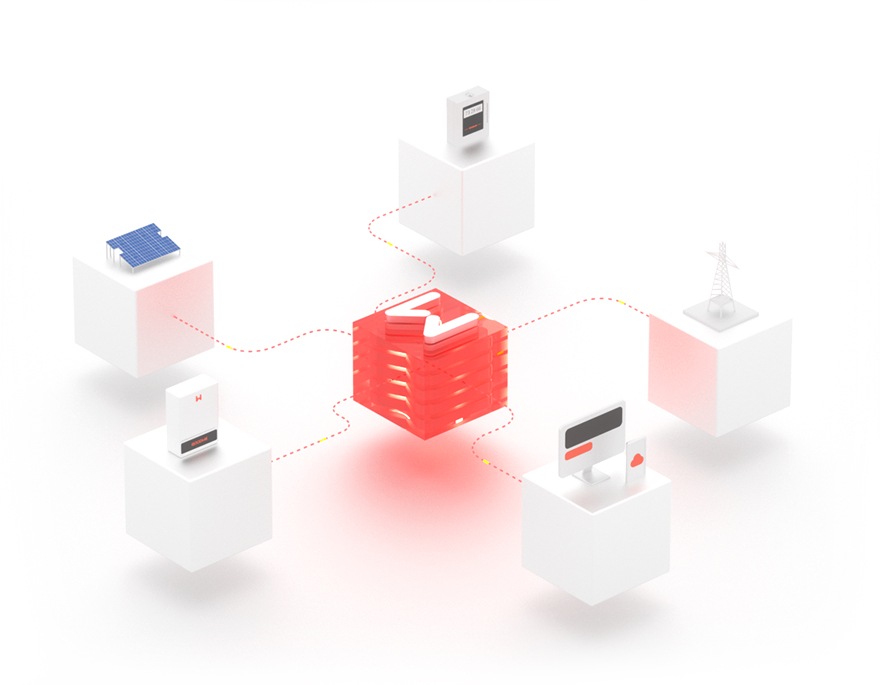 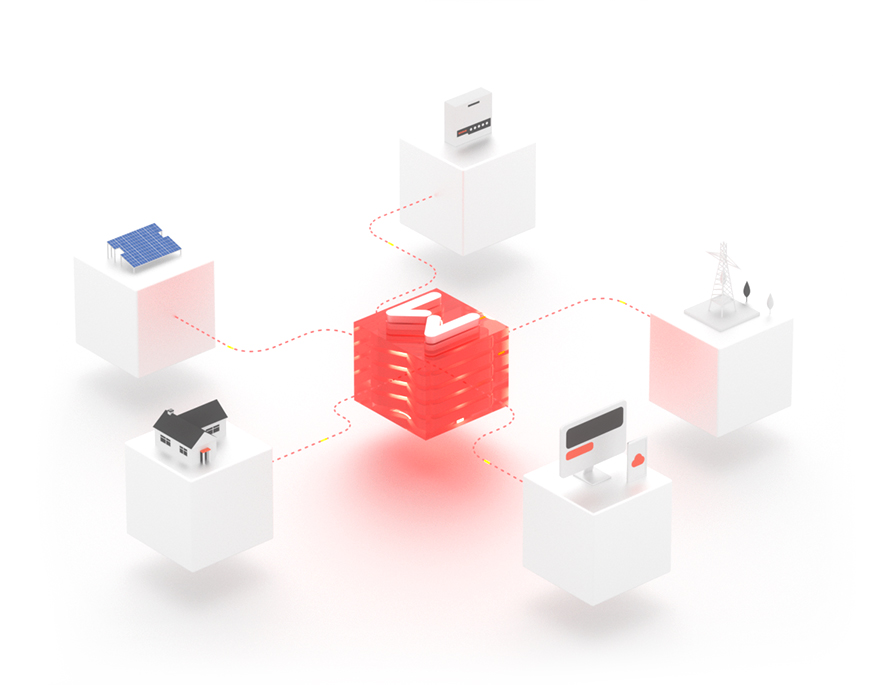 Power Whenever You Need 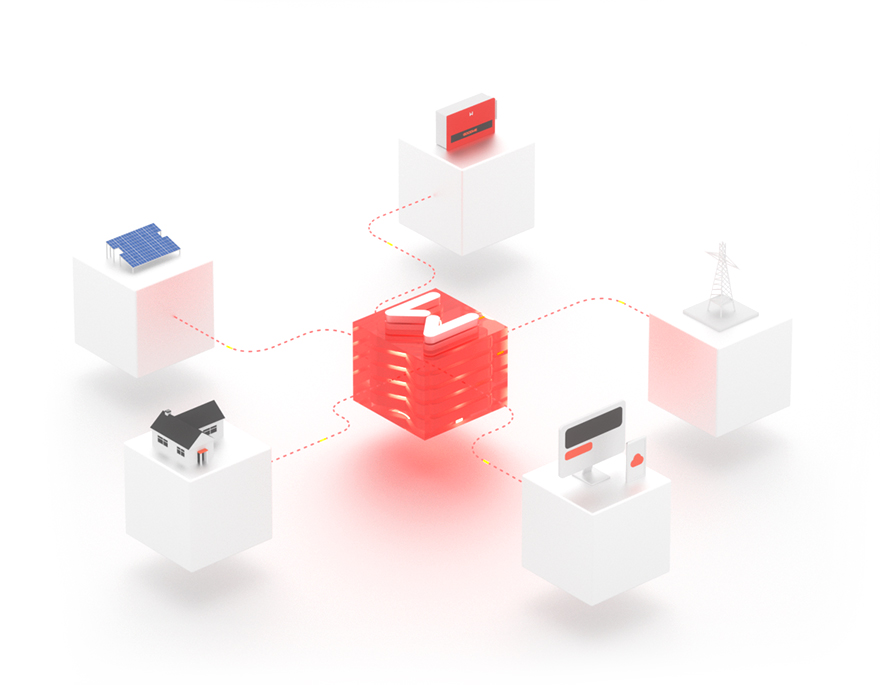 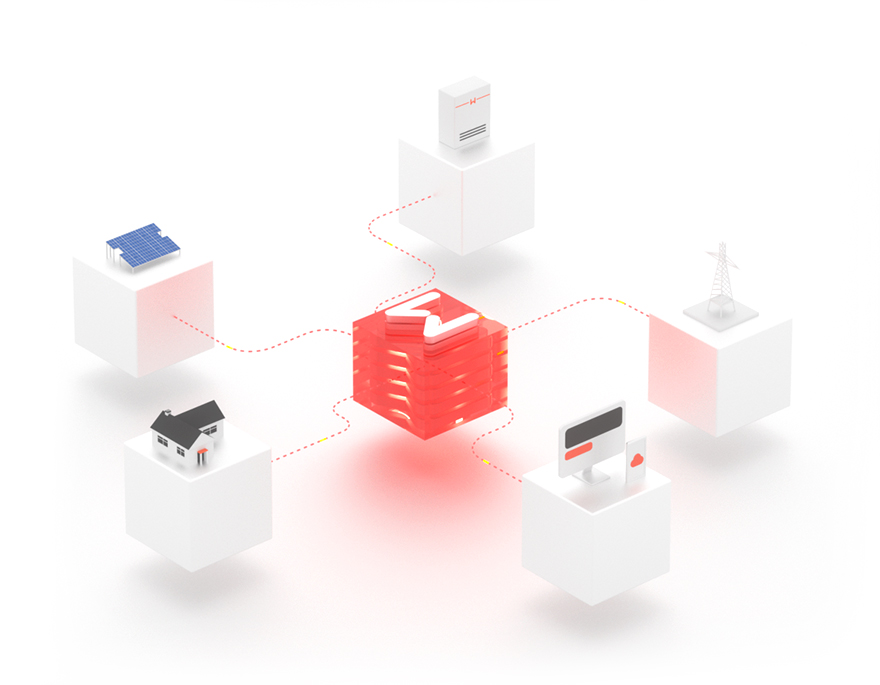