Creating Unfailing Energy, on a Road to Miracle 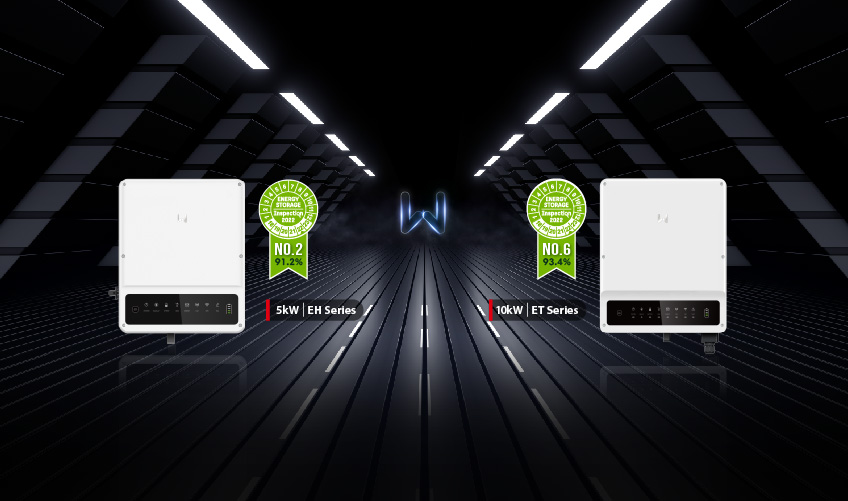 Recently, GoodWe was awarded the title of Most Efficient Asian Storage Manufacturer by Berlin University of Applied Science through SPI efficiency test. We know technology always comes from investment and accumulation, but few people note that this is the 10th year of GoodWe’s dedication to energy storage industry, experiencing accountable setbacks and honors along the way in order to achieve its mission and commitment.

It was an extremely hot summer in 2012, a group of people in a leased plant were under intense discussion, the tickets were raised by local service team, which said some of the home owners and families suffered from hot waves without stable power supply due to the weak grid.

Solar energy had gradually become a realistic way to daily life but unfortunately incapable of generating enough power at night and under blackout.

At that time, GoodWe was like an infant just starting out, and had received preliminary recognition in the field of the on-grid inverter. After awareness of the market pain point, Chairman Daniel Huang was determined to invest in R&D of "PV+ energy storage" inverter products without any hesitation, as his original intention of establishing GoodWe was to contribute to the society and create a sustainable future by supplying cost-effective and secure clean energy to different countries and regions. 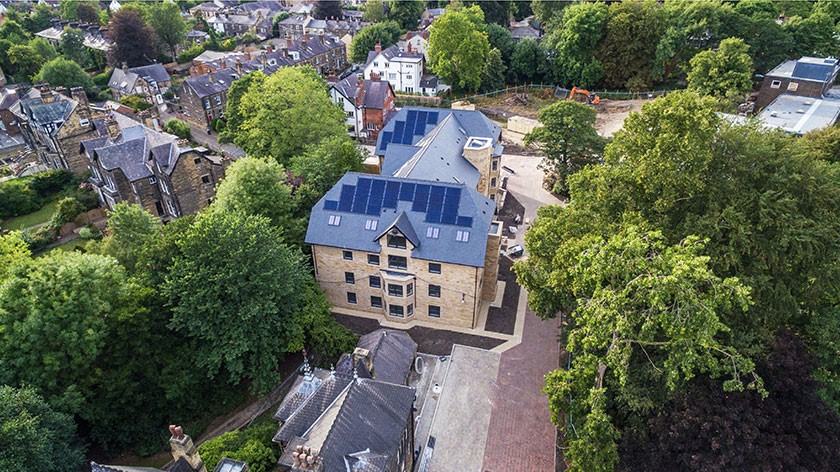 From 2012 to 2017, the market demand for energy storage systems exploded over twentyfold, from 0.34 GW to 6 GW. In the same period, GoodWe hybrid inverters also realized the function to match with various models of LG, Tesla batteries, which indicated that GoodWe officially moved into the high-end market and become one of the most important players in the ESS industry. 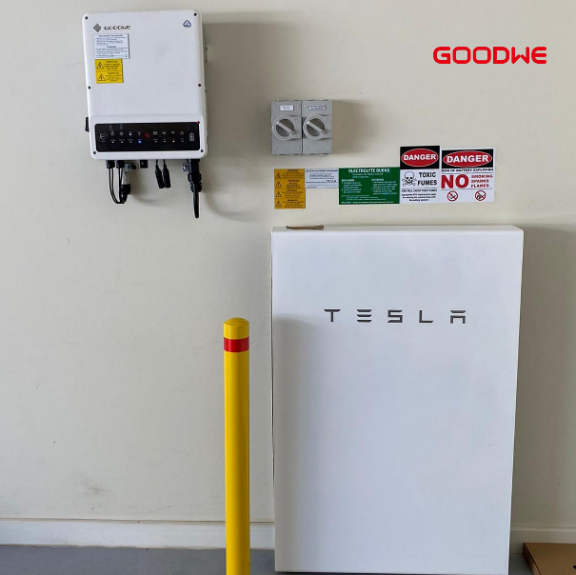 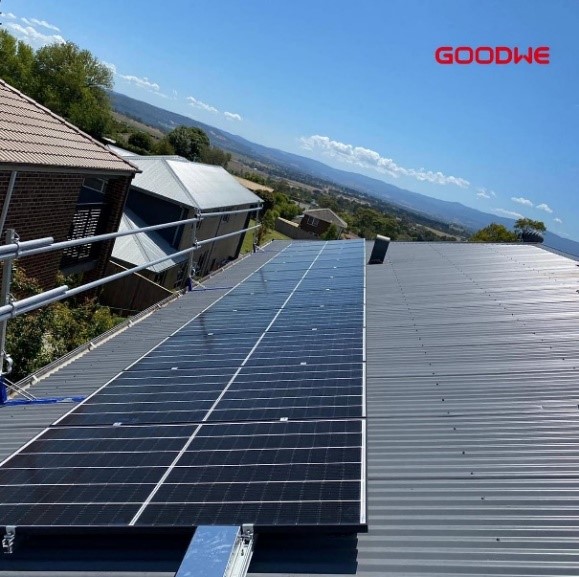 With the gradual reduction of FIT subsidies in major markets and the declining cost of energy storage system from 2019, self-consumption was gradually becoming a trend. The development of GoodWe's energy storage machines was even more momentous in order to meet the huge requirement and ensure the electricity supply in otherwise inhospitable areas.

Opportunity always comes to those who are prepared. Since 2018, GoodWe’s energy storage inverters were steadily being exported to Australia, Africa and European countries and received high recognition. After achieving a stable supply grade of annual shipments over 20,000 units, GoodWe finally became a major global manufacturer of ESS and was also ranked No.1 in the world for residential hybrid inverter shipments according to WoodMackenzie in 2020. 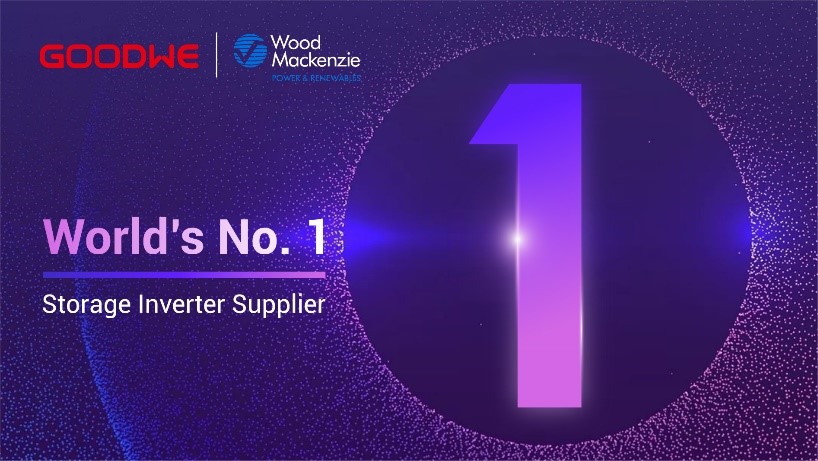 In 2021, GoodWe launched its own Lynx battery series, including low-voltage and high-voltage batteries in order to provide customers with a more comprehensive solution. The matching solution of inverter plus battery do provided convenience for customers. The same year, GoodWe’s energy storage inverter achieved another milestone with 60,000 units’ shipment and is continuing high-speed growth.

The Future of Endless Possibilities

Today, the world is witnessing a shift in the way energy is being procured and consumed. Some recent incidents to quote is geopolitical-risk and economic recovery from Covid-19 have roiled the markets, driving oil and gas prices to their highest levels in nearly a decade and forcing many countries to reconsider their energy supplies.

According to the research of CICC, it’s estimated that the theoretical scale of global home storage is about 1,300GWh in 2030, and as of 2021, the installed capacity of global home storage is only about 20GWh, thus the development potential is huge. It’s believed that factors such as the widening peak-to-valley price gap, the reduction of energy storage costs, and the expiration of FIT will drive the further improvement of the economy of home storage. It’s expected that under the normal situation and the accelerated development of VPP(Virtual Power Plant ), the global installed capacity of home storage will reach 18/35GWh in 2025, corresponding to a CAGR of 29%/52% in 2021-2025, respectively. 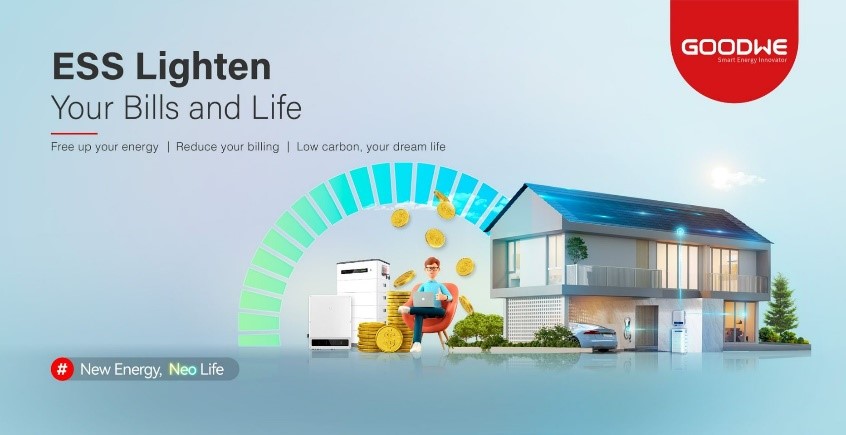 Nowadays, sustainable energy supply has become a trend, the role for a ‘Smart Energy Innovator’ (GoodWe slogan) is the need of the hour as claimed by many world leaders and governments, people are eager for comprehensive energy solutions to help them obtain sustainable and stable green energy. GoodWe’s pipeline has also successively added photovoltaic building materials (BIPV), EV chargers and other products this year, endeavoring to be an all-round solution of “EcoSmart Home”, the one-stop solution for green living also debut at Intersolar, stunning the whole Europe.

Last but not least, we have to pay tribute to all the pioneers and devotees on the road of developing energy storage and PV system. GoodWe firmly believe that this is the correct direction which will insist on the mission of becoming a major driving force in the global energy transition, providing benefits and value to the world. A vast world, full of clean energy promise.

#CREATE TOGETHER, WIN TOGETHER