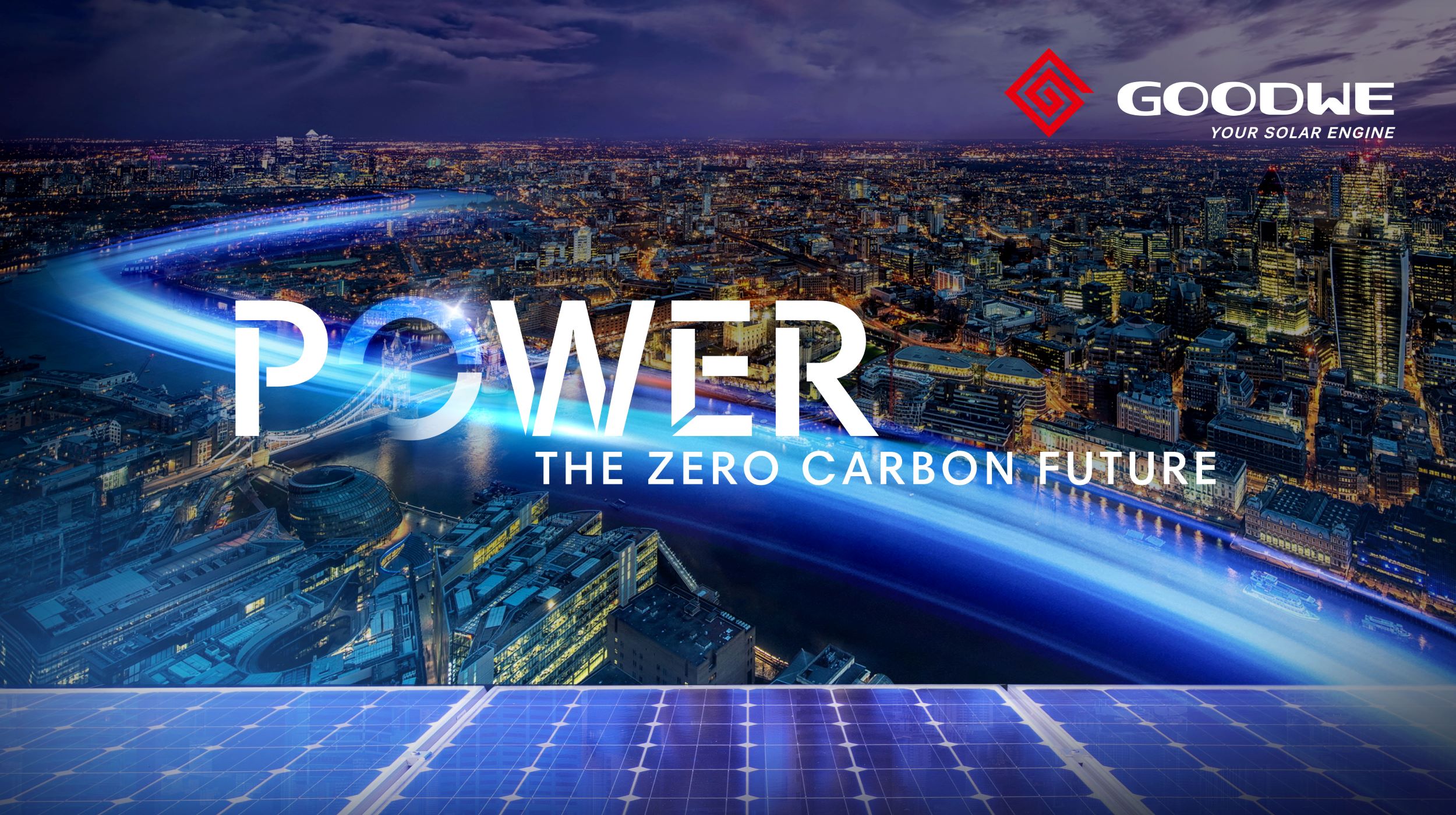 Energy storage is an integral part of renewable energy utilization. The development of innovative energy storage solutions that can allow for round-the-clock zero-emissions power has driven up the popularity of these solutions on capital markets. In recent years, the levelized cost of energy (LCOE) for renewable energy power generation and industrial energy storage has fallen significantly, making it a highly competitive energy alternative.
GoodWe recently released its 2021 Semi-Annual Report. Through the Company's financial report, one can get a picture of the strengthening trends growing around both renewable energy generation and industrial energy storage.
The Semi-Annual Report shows that in the first half of the year, GoodWe shipped nearly 217,500 units of its grid-connected PV inverters to markets across the globe, accounting for 66% of the annual shipments in 2020 (which totaled 330,000 units).
In the fast-emerging segment of energy storage Power Conversion Systems (PCS), GoodWe successfully made shipments of about 21,000 units in the first half of the year — coming to almost the same as the previous year’s total annual shipments (22,300 units). This not only proves that the GoodWe’s penetration of energy storage inverter market is rapidly increasing, but it also indicates how GoodWe has been able to retain its lead in the residential energy storage inverters market amidst fierce competition.

Riding the distributed PV development wave
Financial data for the first half of the year shows that GoodWe achieved a revenue of USD 168 million, a net profit attributable to the parent company of USD 23.7 million, and a net profit after deduction of USD 22 million, constituting a 26.66% year-on-year increase.
As a manufacturer engaged in ongoing R&D around innovative net-zero-enabling systems, and the application of efficient power electronics technology, GoodWe has chiefly taken PV inverters and smart energy solutions (including energy storage inverters) as its entry point into the highly competitive global markets of PV and other renewable energy generation solutions. Thus far, GoodWe has been successful in being able to continuously gain more market share and higher dividends.
In the PV system, the inverter undertakes the core functions of AC/DC conversion, power control, grid switching, and energy management, making it both the "brains" and "heart" of the entire PV system. According to public industry information, inverter costs currently account for about 8–10% of PV systems. With the rise of the "Green Deal” and other public policies targeted toward addressing climate change, many countries, including China, have made significant commitments regarding emissions peaks and carbon neutrality. This has stirred widespread optimism around the market’s continued growth and future demand for new PV installations. According to CPIA, new global installations are expected to reach 150–170 GW — a 18.4–34.2% increase compared to 2020 (total installations reached 126.7 GW). There is an even more optimistic view that holds that new global PV installations could actually exceed 300 GW in 2025.
As the PV market continues to mature, acceleration is also being seen in the development of the distributed PV sector. The vast user benefits of PV and the future electricity market demand (sales of electricity through partitions) are spurring this trend.
Distributed PV systems are one of GoodWe’s core competencies and this explains why capital markets are optimistic about GoodWe and its ability to leverage growing market demand and positive policy trends to deliver strong financial performance. It is understood that GoodWe is also launching an "offensive" into the large-scale ground-mounted power plant market. Its HT 1500V high-power inverter along with high-current modules have been applied on many ground projects across the globe. The combination of safety and reliability is the competitive advantage that has enabled GoodWe to differentiate itself from competition. The Semi-Annual Report shows that the Company's string inverters currently cover a power range of 0.7–250 kW, making them capable of fully meeting the energy needs of residential, industrial and commercial operations, as well as large-scale ground power stations. They are able to meet the requirements of various types of PV modules and grid connections, and can deliver stable and efficient performance in various natural environments, including those that are high and low temperature, high altitude, windy, sandy, or environments with sea or salt spray.
Seamlessly entering the energy storage space
The general belief within the industry is that demand for energy storage inverters, especially residential inverters, is still primarily concentrated overseas.
There is industry-wide optimism that global energy storage inverter market will explode. Although energy storage inverters accounted for only 8.81% of GoodWe's total inverter shipments in the first half of this year, their performance is still expected to grow, both for the company and capital markets. The working principle of the energy storage inverter is that the electricity generated by renewable energy is given priority to local loads, and the excess energy is stored in the storage battery, which can be selectively integrated into the grid when there is still a surplus of electricity. When the energy generated by renewable energy is insufficient, the storage battery then discharges to provide electricity for local loads.
Energy storage inverters with such smart management functions, together with energy storage batteries, constitute the "energy storage system." An energy storage system’s main functions are threefold: first, diluting the system's LCOE by increasing the number of hours of renewable energy generation; second, reducing the impact of renewable energy generation volatility on the grid, which is conducive to eliminating peaks and filling valleys; and third, giving users room for arbitrage between peak–valley difference in electricity prices, thereby increasing the investment rate of return (IRR) of power plants.
Thanks to the strategic market positioning of its PV and energy storage inverters, GoodWe has also successfully managed to enter the energy storage lithium battery space, launching a variety of energy storage lithium battery systems that are suitable for residential, commercial, and industrial use. From an industry perspective, the market for this product line is poised to grow incrementally, and may be larger than that of inverters, making this a very interesting development that is certainly worth watching closely.
PREVIOUS
NEXT